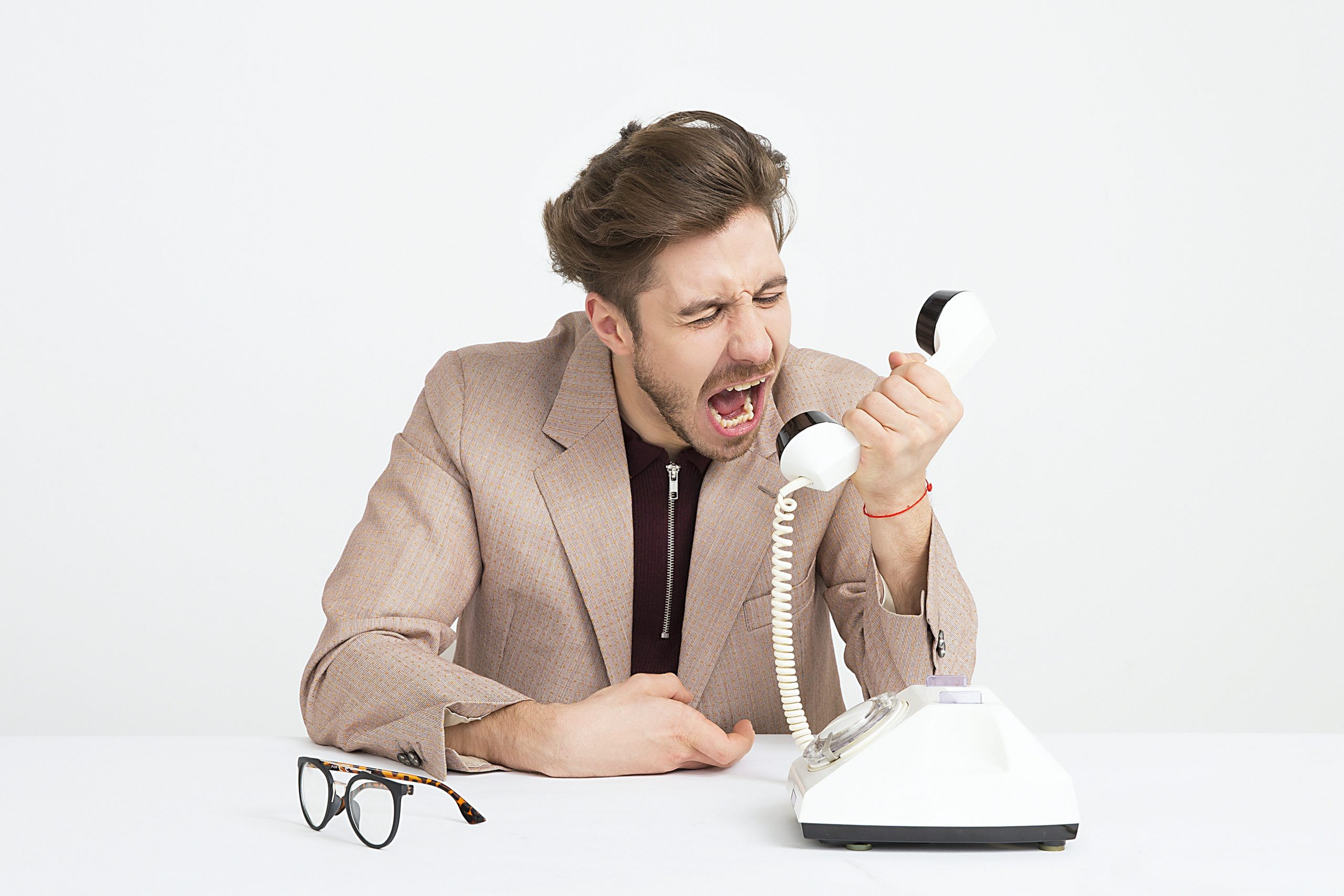 In my last newsletter, I left off at a point where I actually started in medicine.  Everything from here on out will be based on my personal experience.  There won’t be any bad guys in this article.  We always want to find a bad guy, someone to point the finger at, a scapegoat for our problems.  If we are to be completely honest with ourselves, we know that most of the time, when we find a terrible policy, a bad rule, or a bad law, it was really an unintended bad consequence of a good intention.  Why does this happen?  As humans, it is our nature to try gaming the system.  When presented with a set of rules, we will find a way to make the most of those rules to our advantage.  I don’t mean breaking the rules or even bending the rules.  I’m talking about doing everything within the rules to “win.”  Athletes understand this very well.  The business of medicine is no different.

The business aspect of medicine was exceedingly simple compared to today when I opened my practice in 1987.  There are two things you need to understand.  First, we did not accept assignment from insurance companies. Also known as non-participating.  That meant, when you came in for an office visit, we charged a fee that was due at the time of check out.  If the fee were $45, the patient would usually write a check for $45, and we would give them something known as a 1500 Form.  This was a form that contained all of the necessary information to receive reimbursement from their insurance company.  The patient would then submit this form to their insurance company, and they, in turn, would reimburse the patient directly.  If a doctor accepted assignment or participated, their office would submit the 1500 Form directly to the insurance company; in return, the check would be sent to the doctor’s office.  This way, the patient would not owe any money at the time of their visit.  Doctors that accepted assignment became very attractive to patients as charges started to increase.  The burden of payment was shifted from the patient to the insurance company.  There was, however, a catch for the doctors.  They had to accept whatever the insurance company paid without balance billing.  That meant if the doctor charged $45 and the insurance paid $40, that was all you got.  You could not bill the patient for the additional $5, and it was written off the books.  That was the price of accepting assignment.  As charges rose, patients quickly learned who did and did not accept assignment.  By the time I started in 1987, most doctors were switching over to accepting assignment.   It was good business.

Second, we were paid usual and customary charges.  Insurance companies would pay exactly what it says, the usual and customary charges for a particular area.  If the average charge for an office visit in my area was $50, companies reimbursed $50.   The usual and customary charge for the same office visit maybe $40 or $70 In other localities.  It all depended on what the local doctors were charging.  It is illegal for doctors to collude and manipulate charges.  I can honestly say that I have never witnessed any price collusion amongst doctors, but they didn’t need to.  They just charged more.  After all, they were getting results.  People didn’t go to the hospital with a heart attack to die.  They went there for a cardiac bypass to get better, to go home, and to live.

It didn’t take long for the insurance companies to realize this was not a sustainable business model.  Most people at that time received their health insurance through their employer.  As reimbursement increased, the companies responded by raising premiums.  Employers pushed back, and the insurance companies changed their reimbursement model.  I remember hearing once that the most expensive cost of making an automobile was the health insurance premiums of the auto workers. The usual and customary model was dropped for the allowed amount model. 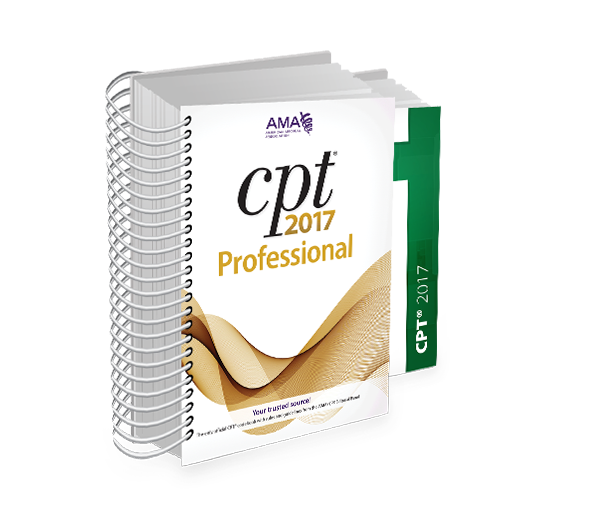 Huge changes in payment models were taking place right around the time I opened my practice.  All office visits, surgeries, and procedures were assigned a Current Procedural and Terminology code, commonly known as a CPT code.  The CPT code for a new patient’s complete office visit is 99204.  Everything we do has a code attached.  There are over 10,000 CPT codes.  These are matched with an ICD-10 code which has a code assigned to every possible disease or condition.  There are over 70,00 ICD-10 codes. Massive Washington bureaucracies, primarily associated with Medicare, developed a reimbursement system known as RVU’s or relative value units.  Multiple factors such as practice expenses, malpractice costs, and physician work were used to determine reimbursement for a unit of work.  Then each CPT code was assigned a number of RVUs.  If the conversion factor for one RVU is $30 and the CPT code 99204 for an office visit is assigned 1.5 RVUs, then 99204 is reimbursed at $45.  If the CPT code 99204 was 1.5 RVUs, then the allowable amount was $45.  No longer were insurance companies paying based on usual and customary charges but rather on RVUs.  Medicare and Medicaid initiated all of this.  Almost all health insurance companies follow this model.  You can now see that you can change reimbursement for all CPT codes by making one small change to the RVU.Huge

So, what does all this have to do with not being able to tell you what it is going to cost you before your visit?  I remember when I first started accepting assignment from insurance companies.  We would submit the 1500 Form with our charges to the companies and wait for the check to come in the mail.  We submitted the charges, not knowing what their allowable amounts were.  Here’s the rub.  They wouldn’t tell us.  We had to guess.  If we billed for $45 and the allowable amount was $55, we left $10 on the table, which we would have gotten if we had known they paid that much.  If we billed $60, we would have gotten a check for $55 and had to write off the extra $5.  Every insurance company had a different allowable amount which made keeping up impossible.  Not only were they different, but they were constantly changing.  We currently participate in 16 insurance plans, each with multiple divisions, leaving 40-50 different allowable amounts.  Keeping with our example, the allowable amount for a 99304 CPT code may be anywhere from $25 to $65.  For doctors to get the allowable amount and not leave any money, they started charging more until they figured out how much each company paid.  Then the allowable amounts would change.  Finally, doctors figured they wouldn’t leave any money on the table if they just charged an amount far more than any of the allowable amounts.  With the above numbers, just charge $80 for a 99204, and you’ve got all of your bases covered; after all, any difference between the doctor’s charge and the allowable amount is written off.  This is why you see such ridiculous charges in medicine way out of line with what you will actually owe.  It sounds like a good deal for the patient since this is between the doctor and the insurance company.  Not too fast!  To add to the confusion, most insurance companies only pay 80% of the allowed amount, making you responsible for 20%. 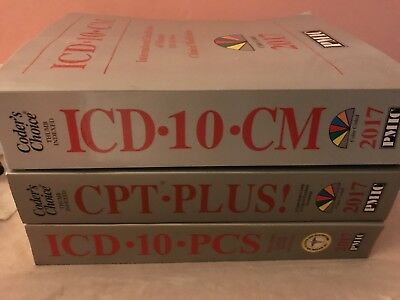 I recently had surgery.  The charge was $16,000; my insurance allowed $4,000, which meant they paid $3,200 (80%), and I owed $800 (20%).  Remember that earlier I said balance billing was not allowed if the doctor accepted assignment.  That means they cannot bill me the difference between the $16,000 and the allowed amount of $4,000, but they can bill me 20% of the allowed amount.  So, you can see how this affects patients.  You can start to see how difficult it is when someone asks how much it will cost.  I can tell you the charge, which is a made-up number you will never owe (unless you have no insurance, and that’s a whole different article).  I don’t know beforehand what your allowable amount is.  We are supposed to be able to look that up with your insurance company before your visit. But with healthcare’s current practice management software, those numbers are outdated or inaccurate more often than not.  You can imagine the consternation this causes.  The software tells us what your portion will be.  We collect that amount from you.  Two weeks later, we get an explanation of benefits concerning your visit, indicating that their initial information was wrong and we have to refund or bill you more.  It makes the doctor’s office look incompetent when they are actually just trying to navigate an insanely complex healthcare system

This is just the start.  It gets much worse.  I haven’t begun to discuss copayments, deductibles, non-covered services, and E/M codes.  I’ll get into that in the following article.

This newsletter does not constitute medical advice.  Make sure to contact your healthcare provider if you experience any of these conditions.  Do not make any changes to your medications before consulting your physician. 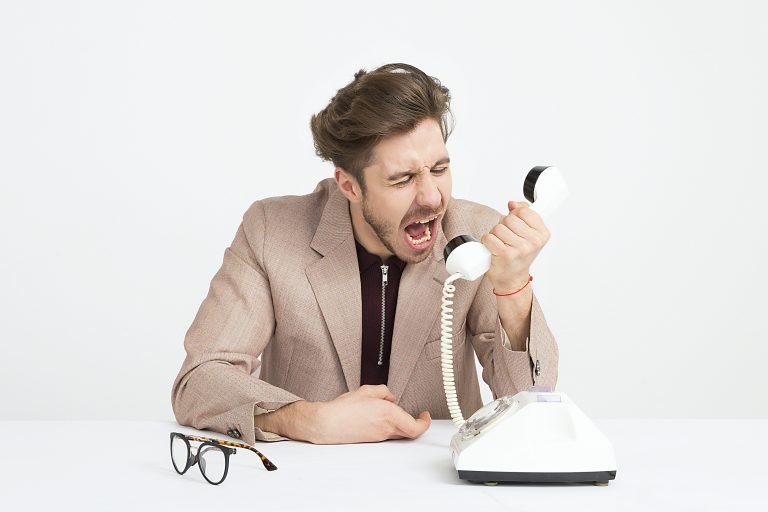 Once upon a time, back in 1987, I hung out my shingle and opened my very own private ophthalmology practice.  I had just finished my residency at the Indiana University Medical Center, armed with all the knowledge to begin practicing medicine.  My eight years of medical school, internship, and residency prepared me very… 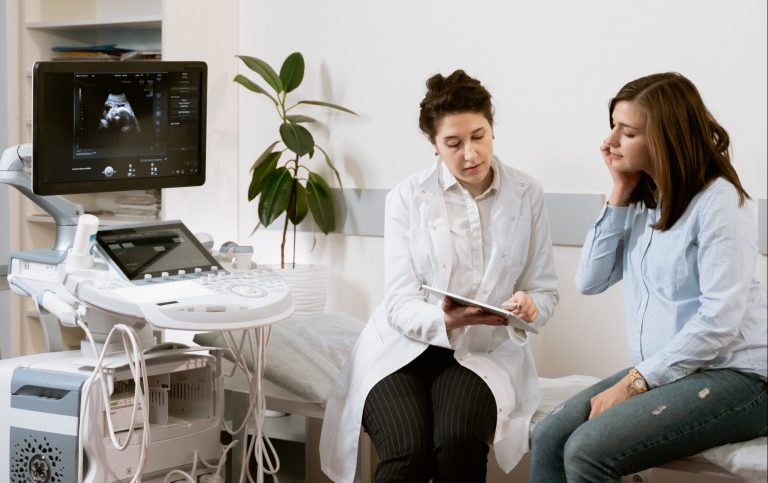 You sit there feeling devastated as you’re given the diagnosis.  You barely have time to let that sink in before your doctor starts recommending a complex procedure and going over the possible complications.  You hardly hear what is being said as your mind races from the news you just received.  Life can get surreal… 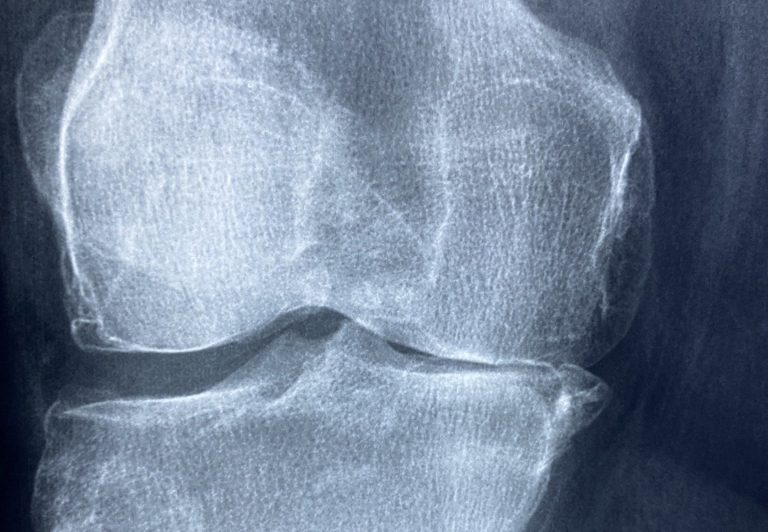 “And Now for Something Completely Different”      In today’s newsletter, I will write about a topic entirely unrelated to eye health, yet an issue I have become all too familiar with over the years, joint replacement surgery.  The advice I am giving in this article is strictly my opinion based on my own experiences… 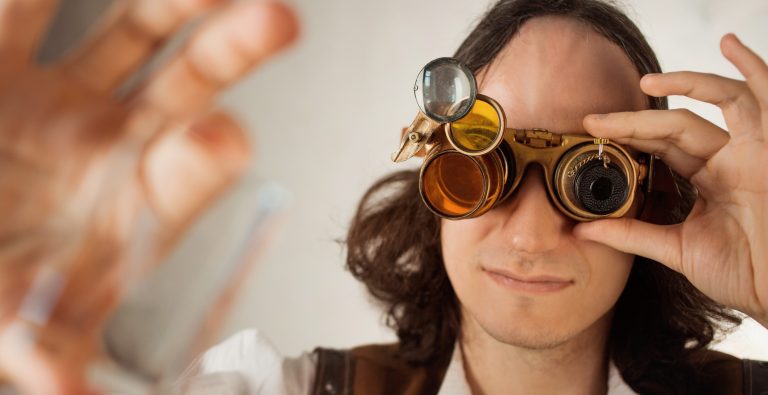 This has to be one of the most common questions I get asked when seeing patients for a variety of eye conditions that decrease vision.  The first thing to do is understand exactly what glasses do and what are their limitations.  First, we need to stop thinking of glasses as being too strong or too… 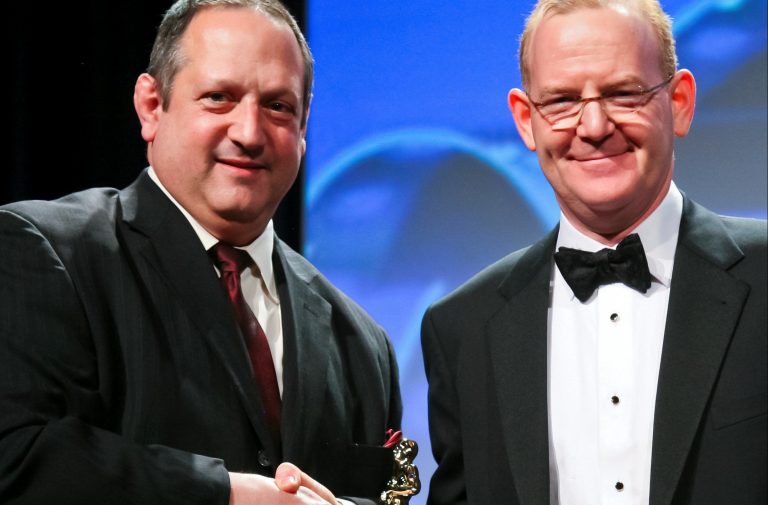 Before the COVID pandemic, I was returning from a conference in Orlando.  A few minutes after the pilot turned off the seat belt sign, my iPod battery died.  I grabbed one of those inflight magazines and came across a page titled “Greatest Doctors in America.”  I flipped through a few pages until I…

May is a special month for me. My birthday and wedding anniversary are both in May. May is also the month I graduated from medical school. That was 38 years ago, and a lot has changed. New advances in technology, treatments, surgical techniques, and much greater knowledge of diseases have dominated the headlines.